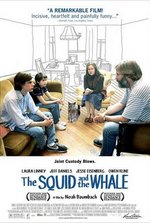 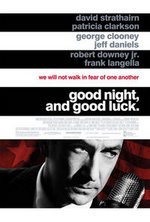 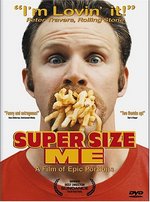 Yes, there’s some resemblance…
War of the Worlds is a horrible movie. Oh wait, I guess I have to write “WARNING: Spoiler Below!!!” or something like that before I proceed. Then again, you might as well spoil the movie for yourself, because it’s not worth your time.
Complaint #1: Sim City: The “tripods” reminded me of the monster in Sim City 2000. Granted, the later didn’t have feet, but it zapped things and set them on fire. Furthermore, it doesn’t make sense to me that their zaps dissolved people but set things on fire. And why would they zap people if they really needed them to survive?
Complaint #2: Minute-long goof: Almost all movies have little mistakes in them, like a set guy in the corner of a frame, actors wearing different clothing from one shot to the next, or things that don’t make sense as part of the plot. To me, these aren’t big deals. But how can a guy using a digital camcorder in the foreground for an entire minute, while all electronics have been fried, be overlooked!?
Complaint #3: Dakota Fanning: Such an annoying young actress. Or at least she gets put into roles where she’s annoying. She always plays this “little adult” role where she’s as smart or (as in this movie) smarter than the adults around her. Well… Until the attacks begin, then she becomes a little kid again, which also doesn’t make sense.
Complaint #4: The Son Survives: The son in the movie hates his dad and/or is a marine-wannabe. Every time the military passes him, he wants to jump aboard. Eventually he does, and when the dad can’t convince him to stay, he crawls along with the armed forces. As soon as the dad and the daughter are a safe distance away, there’s a huge explosion, during which the entire hill lights up on fire. The dad and the daughter are even scoped out in a basement, yet the son survives explosions and being in a middle of a field. He also beats the dad and the daughter to Boston, where the movie ends.
Complaint #5: Sparing of Boston: Well, a lot of Boston looks like Cologne or Dresden after World War II, but the neighborhood where the ex-wife’s parents live is perfectly intact. The mother, her new husband, her parents, and the son, come out of the house “as if they were just finished having tea” (Forums on IMDB). Spielberg must love Boston.
I guess I should have read some of those bad reviews that were already on the internet the night before.